5 Dangers of Smoke Inhalation for Pets

Although there are regional differences, especially with the arrival of summer months, there is a significant increase in air temperature in our country. For this reason, the risk of fire, especially forest fires, increases significantly. Although forest fires are very dangerous for the wild nature, fires in areas close to settlements can also affect domestic animals. However, the situation of fire in the house also causes serious problems. Smoke inhalation in pets poses serious dangers as it does in humans.
The first situation that occurs as a result of smoke inhalation is carbon monoxide poisoning. Carbon monoxide poisoning is usually the cause of death in pets exposed to fire and smoke. However, this is not the only danger. Smoke inhalation can cause different ailments, from minor injuries to serious health problems.

Symptoms of Smoke Inhalation in Pets

Some symptoms occur with smoke inhalation in cats or dogs. These include the dog or cat being covered in soot, smelling like smoke, having difficulty breathing, coughing, rapid breathing, burning hair, visible burns to the skin, red eyes, discharge or swelling of the third eyelid with gums and other mucous membranes. A bright red color appears on the membrane. These symptoms pose serious problems for pets.

Smoke inhalation in dogs or cats can cause different ailments. As with other injuries, timing of the intervention is very important in smoke inhalation. Pets that are noticed to be breathing smoke should be taken to the veterinarian as soon as possible.

Air enters through the nose and mouth and travels through the trachea to reach the lungs. With smoke inhalation, the trachea of ​​pets can be injured by smoke, chemicals, and heat. Smoke and high temperature are quite harmful on the respiratory tract. Damage to the airway can lead to pneumonia. Moreover, injuries in the respiratory tract do not cause any symptoms when viewed from the outside. There is a risk of ulcer formation within 48 to 72 hours after injury. For this reason, pets need to be closely observed for several days after smoke inhalation.

Pneumonia occurs as a delayed result of the effect of inhaled smoke on the airway. When the airway is damaged, it cannot prevent bacteria from going to the lungs. This leads to pneumonia. The success of recovery depends on how serious the lung infection is. In addition to antibiotic drugs, oxygen support and serum applications are also included in the treatment.

If smoke inhalation is not treated, it can cause neurological damage in the future. Animals exposed to toxic fumes for a long time experience difficulties in walking, behavioral changes and seizures. These effects can be temporary or permanent. The severity and persistence of the discomfort depends on the extent of the damage and how long the treatment takes.

“Does fire smoke affect dogs?” The answer is definitely effects. Moreover, regardless of cat, dog or bird, fire smoke can have devastating effects on all living things. If you think your pet is breathing smoke, you should visit your veterinarian as soon as possible. Smoke inhalation is usually treated with oxygen therapy, and when intervened early, this treatment significantly increases the chances of recovery. Complications from smoke inhalation may not appear immediately. Although your pet may seem normal at first, there may be damage to the airway at that time.

The most effective treatment method for smoke inhalation is the hyperbaric chamber. The pet is taken to the pressure chamber and exposed to high pressure and highly oxygenated air. This increases the amount of oxygen in the blood stream. 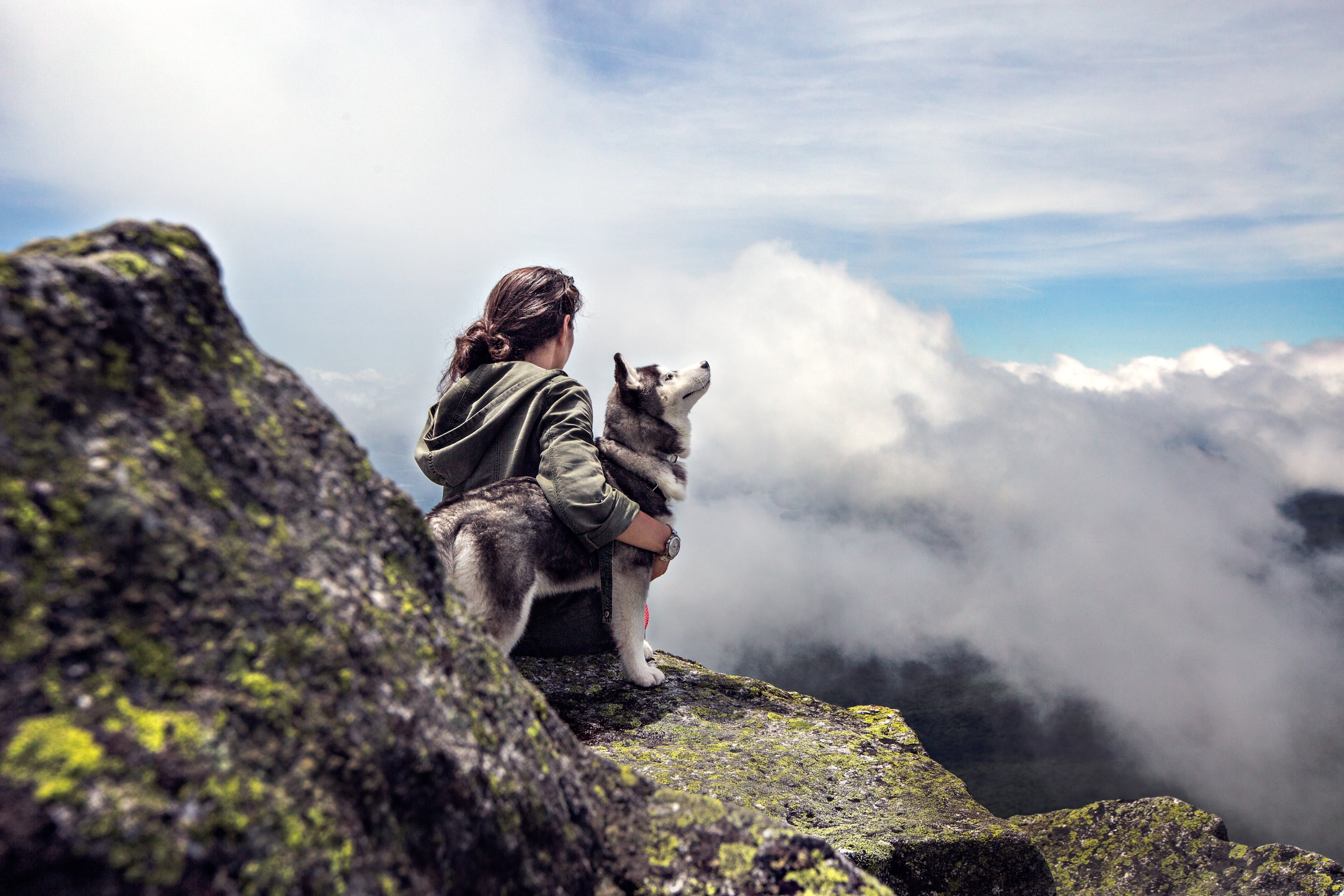 Some precautions to take in various fires, such as a forest fire near your home, prevent your pet from breathing in smoke or provide exposure to a small amount of smoke inhalation. You should keep your pet indoors when there is smoke in the air. The use of air conditioners during such a fire can be risky. Some ventilation systems bring outside air inside.

In cases where you need to get away from the house, it is recommended that you escape to high places with your pets as much as possible. Toxic fumes from forest fires usually settle on the valley floor. Especially those who have the opportunity should flee towards the coastline. Air quality is higher in coastal areas.

You should keep your pets exposed to smoke away from fire and smoke into the open air. It is important that these animals stay dry and warm. In serious cases, you can request an oxygen cylinder from the emergency workers you see around. However, in such cases, it will be a better choice for your friend’s health to go to the veterinarian without losing much time.