Ethylene glycol is a sweet and odorless liquid used in antifreeze products used in vehicles. Apart from antifreeze, windshield defrosters, hydraulic brake fluid, engine oil, paints, solvents, printer inks and photo processing solutions also contain small amounts of ethylene glycol. Antifreeze poisoning in dogs is surprisingly common. The sweet taste of antifreeze is thought to attract dogs. Many animals are poisoned by licking antifreeze that has spilled into the garage, curb, or leaked from the vehicle. Ethylene glycol for dogs is a very poorly tolerated chemical. For this reason, it causes poisoning when consumed even in very small amounts. Consuming even as little as one teaspoon per kilogram is fatal for dogs. 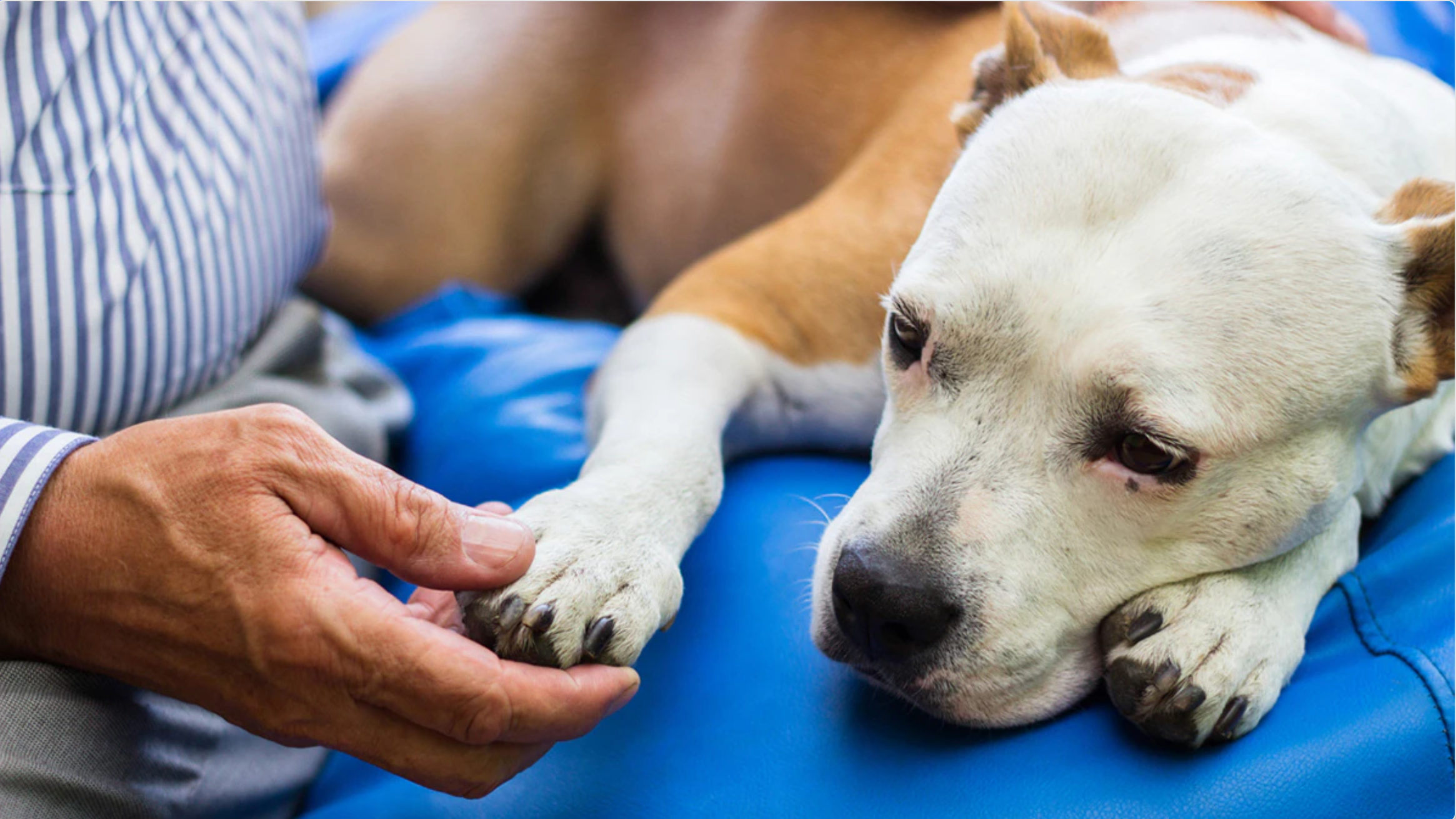 Symptoms of Antifreeze Poisoning in Dogs

There are three different stages of antifreeze poisoning in dogs. Immediately after the consumption of antifreeze, poisoning begins in the body and the damage to the body continues to increase. The first stage of poisoning is the first half hour after consuming ethylene glycol. In this process, symptoms such as fatigue, vomiting, coordination disorder, excessive urination, excessive thirst, hypothermia, seizures and coma are observed.

The second stage of poisoning is the 12-24 hour period after the antifreeze has been digested. During this period, the symptoms of poisoning improve significantly and the dog appears to have regained its health. Dog owners are most mistaken at this point. At this stage, the dog becomes increasingly dehydrated, and his heart rhythm and breathing accelerate.

The third stage of poisoning occurs after 36 – 72 hours. At this stage, the kidneys are severely damaged. The kidneys are more swollen than normal and cause a lot of pain, and urine production is close to zero. Antifreeze poisoning causes depression, loss of appetite, seizures, and coma in the third stage. It is usually fatal as the poisoning progresses. 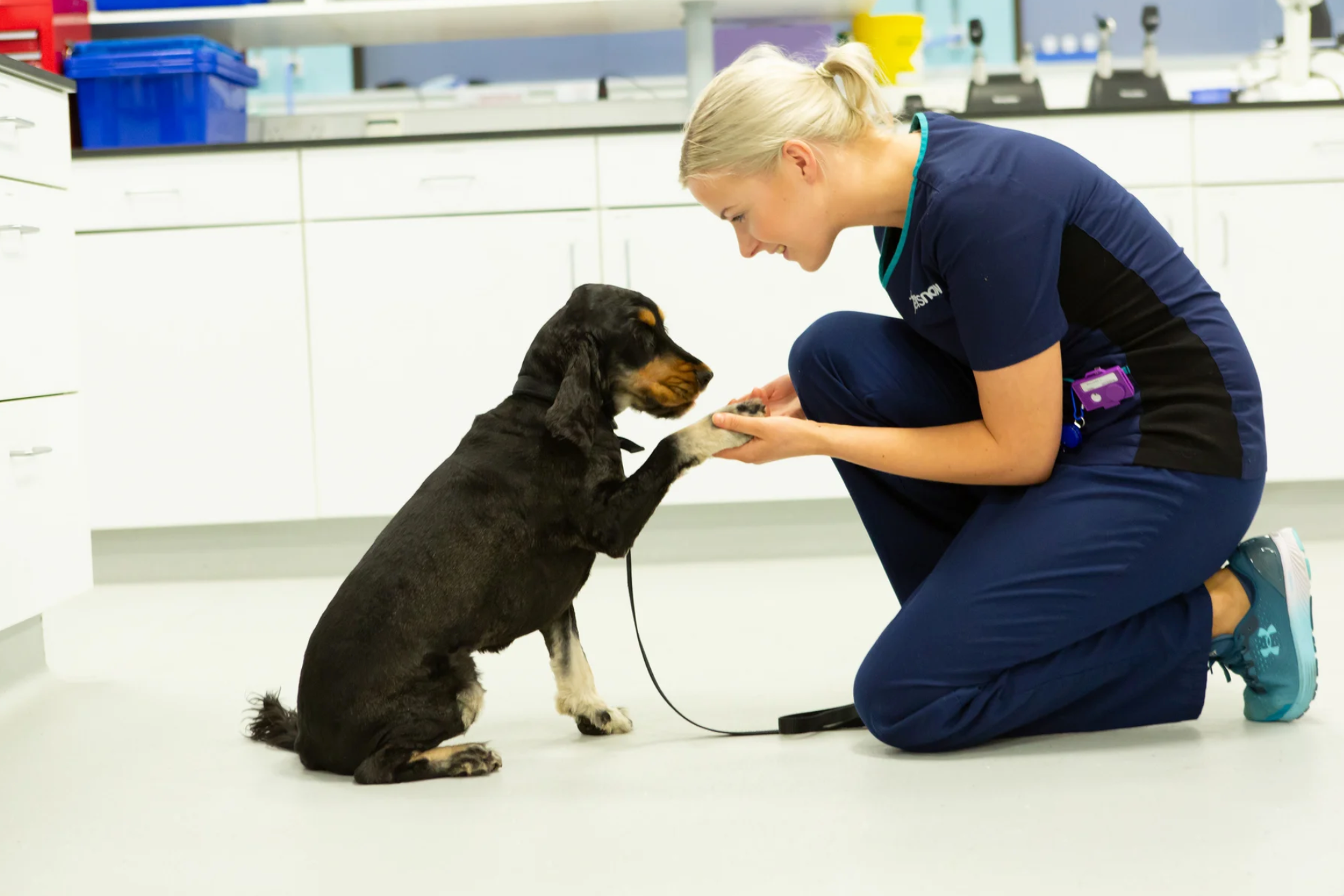 How Is Antifreeze Poisoning Diagnosed? 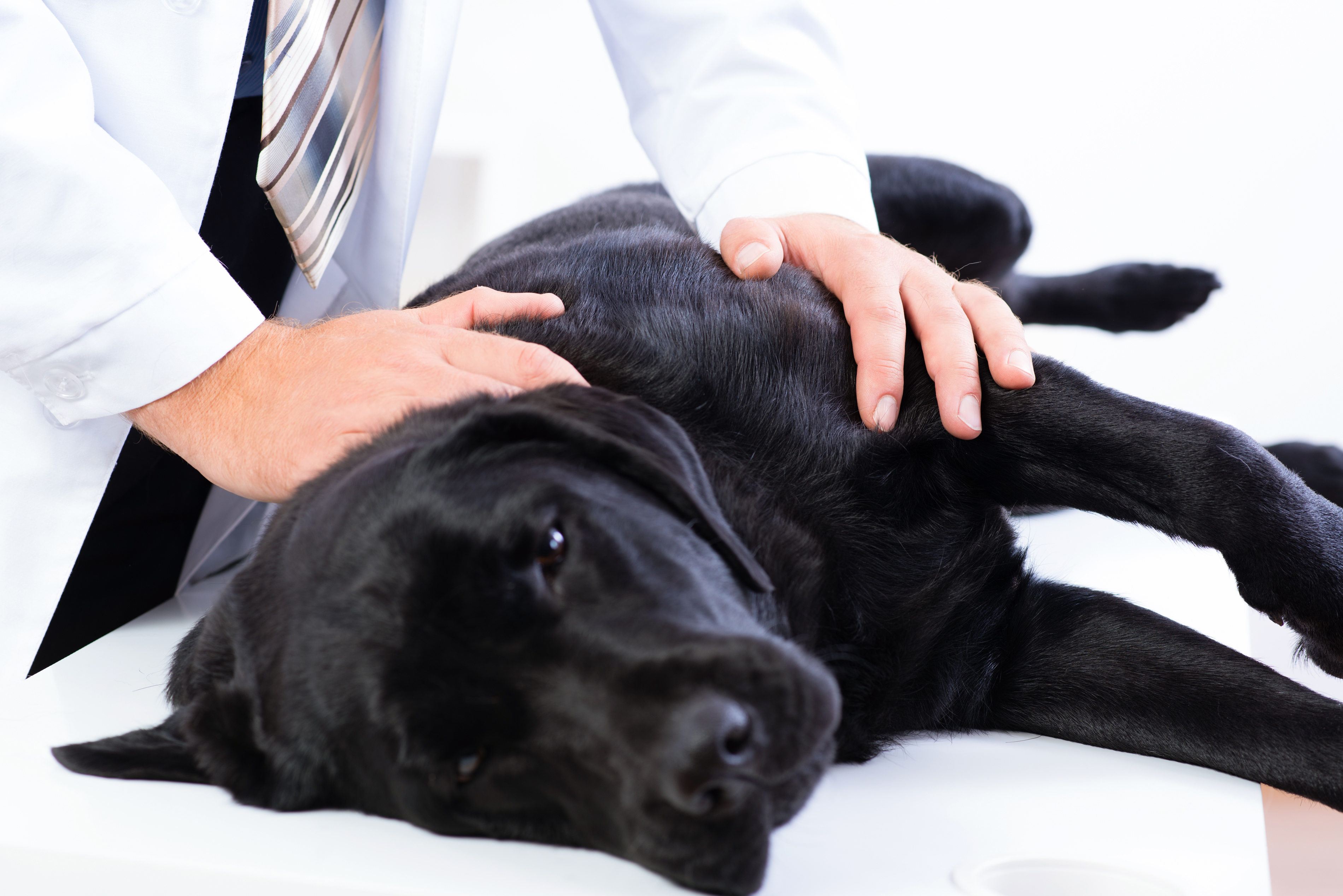 The success of antifreeze poisoning treatment depends entirely on timing. Taking the dog to the veterinarian immediately after ingesting the antifreeze will ensure the dog’s survival and recovery. In cases where the antifreeze is still in the stomach, the dog should be vomited by the veterinarian. In this way, all the contents of the stomach are thrown out of the body. Afterwards, an antidote is used to prevent the processing of ethylene glycol in the body. This treatment is effective only within a few hours of poisoning.

The amount of acid in the blood increases due to the consumption of ethylene glycol. To prevent this, sodium bicarbonate in the form of serum is given to the circulatory system. The first four hours after ingestion of the poison is very important. At the end of four hours, slowly loss of function in the kidneys begins to occur. In such cases, the body’s electrolyte and pH balance is usually tried to be restored. While this treatment works for some dogs, it fails for others.

Antifreeze poisoning is a very serious condition for dogs, but dogs who start receiving treatment on time have a very good chance of survival.