Entropion is an eyelid condition that can affect dogs, cats and humans. It is known as a very painful disease that can cause serious damage to the surface of the eye if left untreated. However, effective treatment plans can be made for entropion in dogs. “What is entropion in dogs?” The answer to the question can be given as the inward turning of the eyelid. This causes the eyelashes and other hairs around the eyes to rub against the surface of the eyeball, causing irritation. Entropion can only be seen in the upper or lower eyelids, or in some cases it occurs in both eyelids.

What Are the Symptoms of Entropion?

Entropion is usually seen in dogs under one year old. However, it can occur in dogs of any age. If left untreated, eye conditions progress rapidly. If you think that there is a problem with your dog’s eyes, you should contact the veterinarian immediately.

Symptoms of entropion include different eye problems such as strabismus, squinting, excessive watering, discharge from the eye, puffiness around the eyes, rubbing the eyes, conjunctivitis, excessive blinking, and corneal ulcers. Dogs begin to squint to keep the hair around the eyelids out of their eyes. When the cornea is damaged, swelling usually occurs in the eye area and the dog’s eye rubbing is encountered frequently. Rubbing the hairs in the eye can cause increased itching and soreness in the eye area in dogs. However, rubbing can also cause corneal ulcers. When corneal ulcers are not treated, they cause visual disturbances over time. When a corneal ulcer occurs, an opaque or blue cloudy appearance occurs in the cornea. 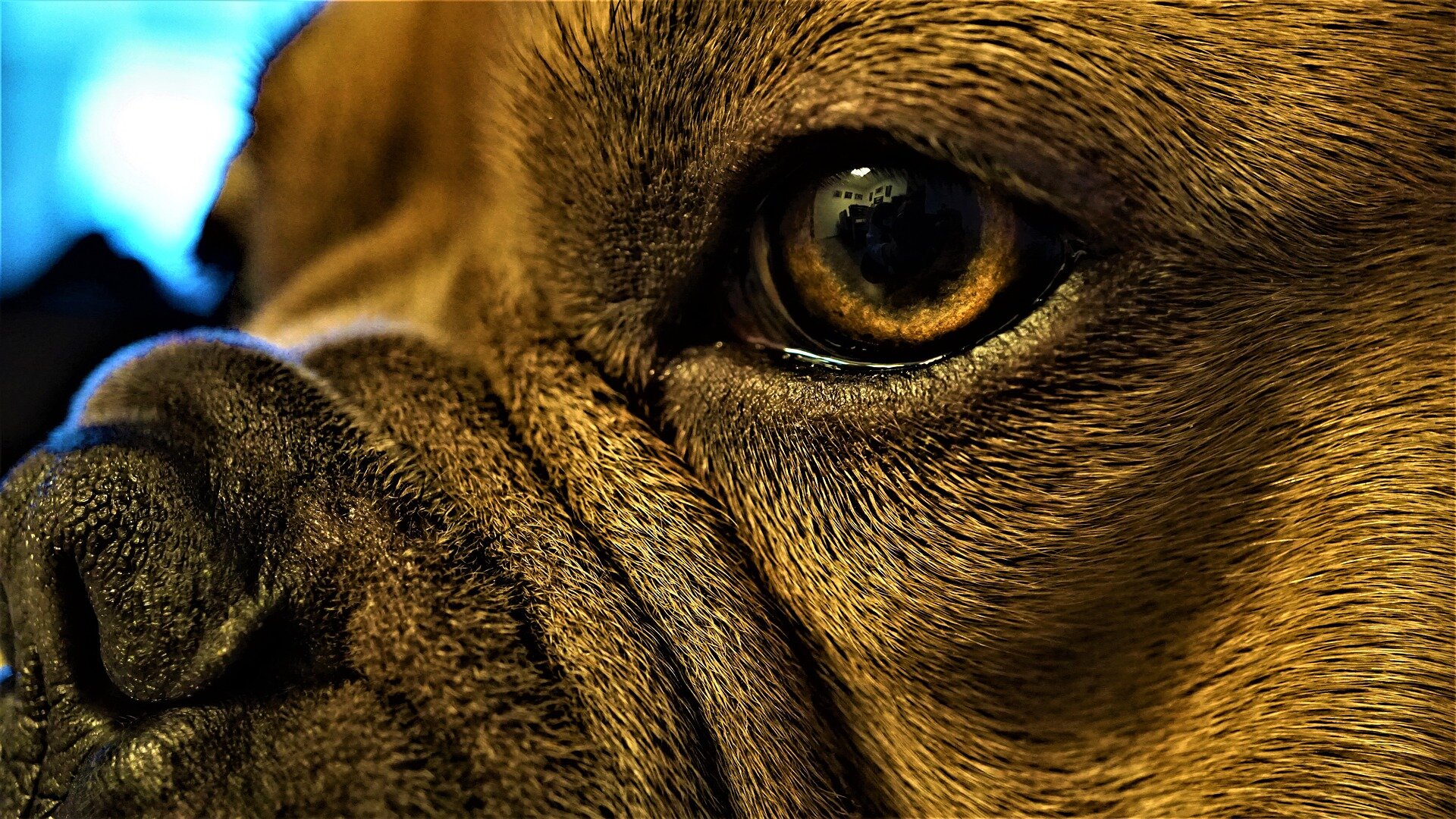 What Causes Entopion in Dogs?

Inward turning of the eyelids in dogs is associated with genetic predisposition. Entropion can occur in any dog. However, short-nosed and giant dog breeds are more prone to this health problem. In dogs with short noses such as Bulldogs, the connective tissue in the eyes is exposed to more pulling force. Therefore, inward curling may occur. In large and giant breed dogs, the eyelids are excessively loose, which causes the eyelids to curl inward. Bullmastiff, Bulldog, Cavalier King Charles Spaniel, Chesapeake Bay Retriever, Great Dane, Pug, Shar-pei and Saint Bernard breeds are prone to turning inward of the eyelids. Trauma or certain neurological disorders can also increase the risk of entropion. Temporary entropion can be seen with some eye disorders. In such cases, entropion disappears with the treatment of the eye disease.

How Is Entropion Diagnosed in Dogs?

Entropion can cause problems for eye health. The earlier it is detected, the less damage it causes to the eye. Entropion can be diagnosed in an ordinary eye examination. The fluorescent eye spot test is also checked for damage to the eyeball to determine if the dog needs additional eye treatment. 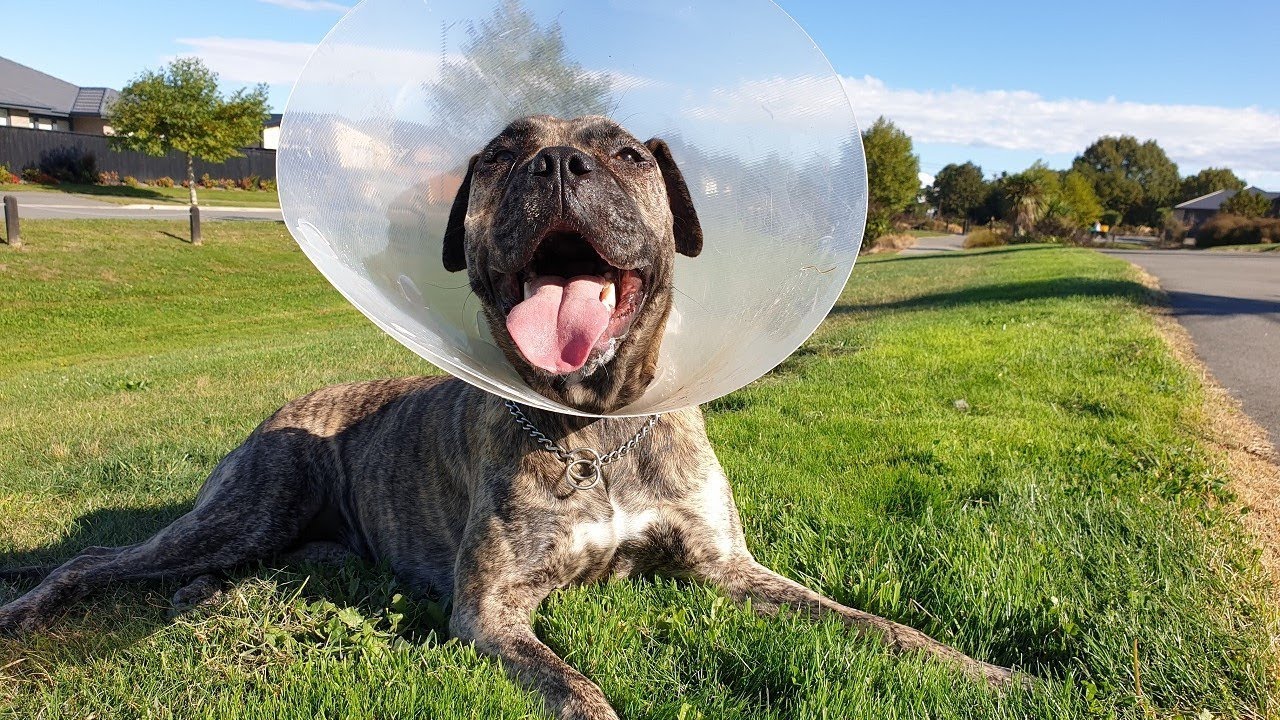 Entropy treatment varies depending on how advanced the condition is. Whether the cornea is damaged or not is an important factor in determining the treatment method. Topical antibiotic ointment can be used to prevent infections and keep the eyes lubricated. In puppies with entropion, the eyelids can be temporarily attached with stitches. These threads are removed when the dog is big enough. In some dog breeds, the head can grow large enough for the entropion to disappear on its own. In cases of corneal damage, surgery is required. Entropion surgery is performed regardless of dog age. Surgery is the only option to avoid such a situation again, especially in older dogs. This surgery is called blepharoplasty. In this surgery, excess eyelid tissue is removed and the remaining tissue is properly reshaped. After the surgery, dogs should wear a collar so that they do not rub their eyes. Pain in the area is easily controlled with painkillers.