Liver failure in dogs is a very serious health condition. Liver failure can occur as a result of chronic liver disease. Although the liver does not come to mind among the vital organs at first, it is one of the important organs for a healthy body with its many functions. One of the most important features of the liver is to clean the blood and separate it from toxins. It produces hormones that regulate metabolism, blood clotting, and digestion. The liver also stores many nutrients for the body.

What is Liver Failure in Dogs?

Liver failure in dogs is basically the inability of the liver to perform its necessary functions for the body, as in humans. Liver failure leads to various problems. Health problems such as fluid accumulation in the abdomen, digestive system ulcers, lack of blood clotting, susceptibility to infection and hepatic encephalopathy, which is a liver-related brain disease, may develop. There are different conditions that can lead to liver failure in dogs. Poisoning and infection account for a significant proportion of acute liver failure cases. Hormone imbalance, cancer, and chronic inflammation lead to the slow breakdown of liver tissue, causing liver failure over time. Some congenital liver diseases are also among the causes of liver failure.

Depending on the cause, liver failure can develop at any time in a dog’s life. Some effects caused by the disease can be eliminated with treatment. The liver is an organ that can renew itself with new and healthy cells, but too much dead tissue can lead to cirrhosis. A significant portion of the symptoms caused by the disease can be treated with drugs that support liver function. The changes to be made in the diet also allow to relieve the pressure on the liver. If left untreated, liver failure is a fatal disease. Liver failure in dogs also disrupts the functioning of other organs in the body, such as the brain, so treatment should be started immediately. Long-term recovery depends on the condition of the liver and the underlying cause of liver failure. 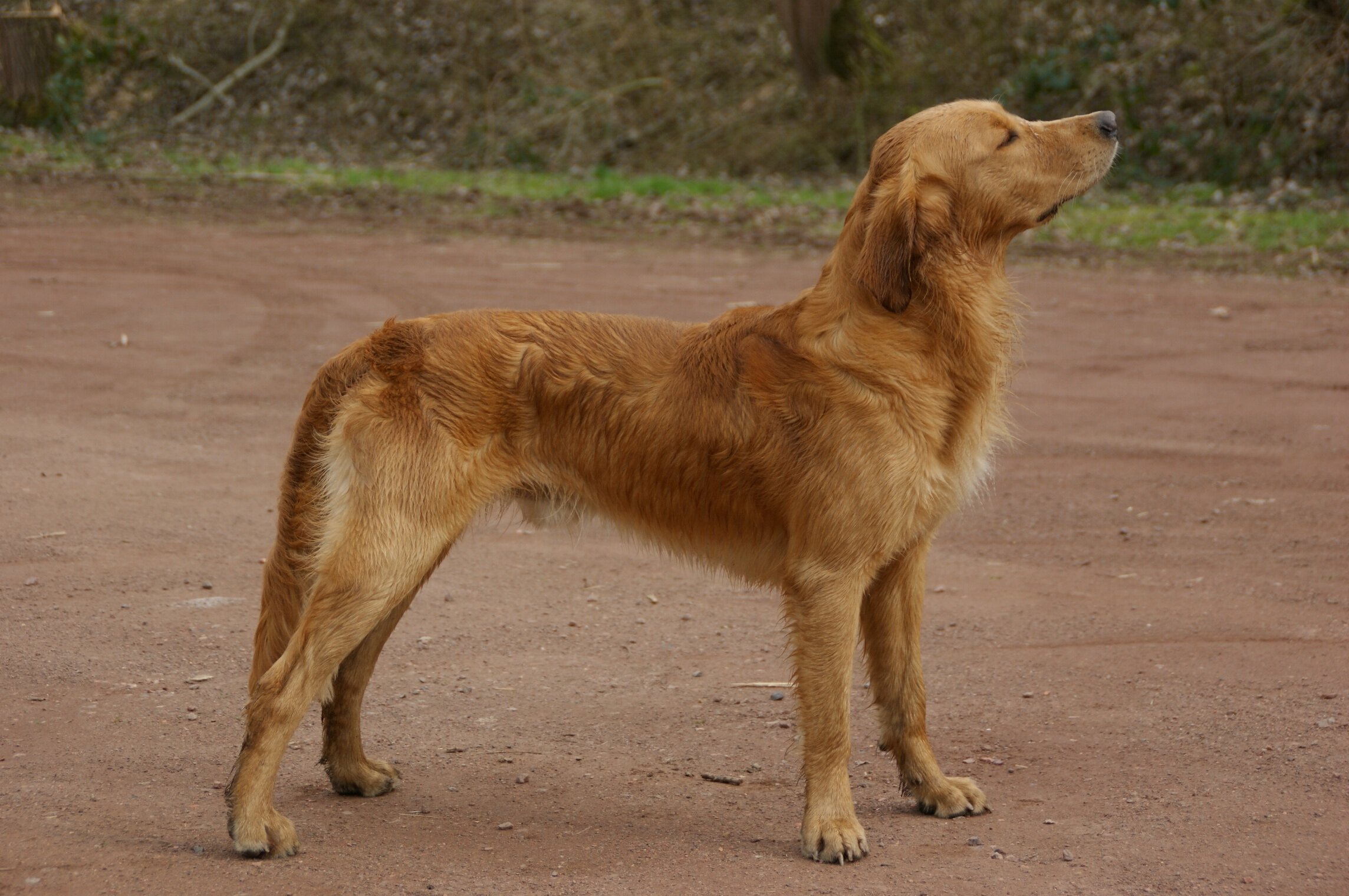 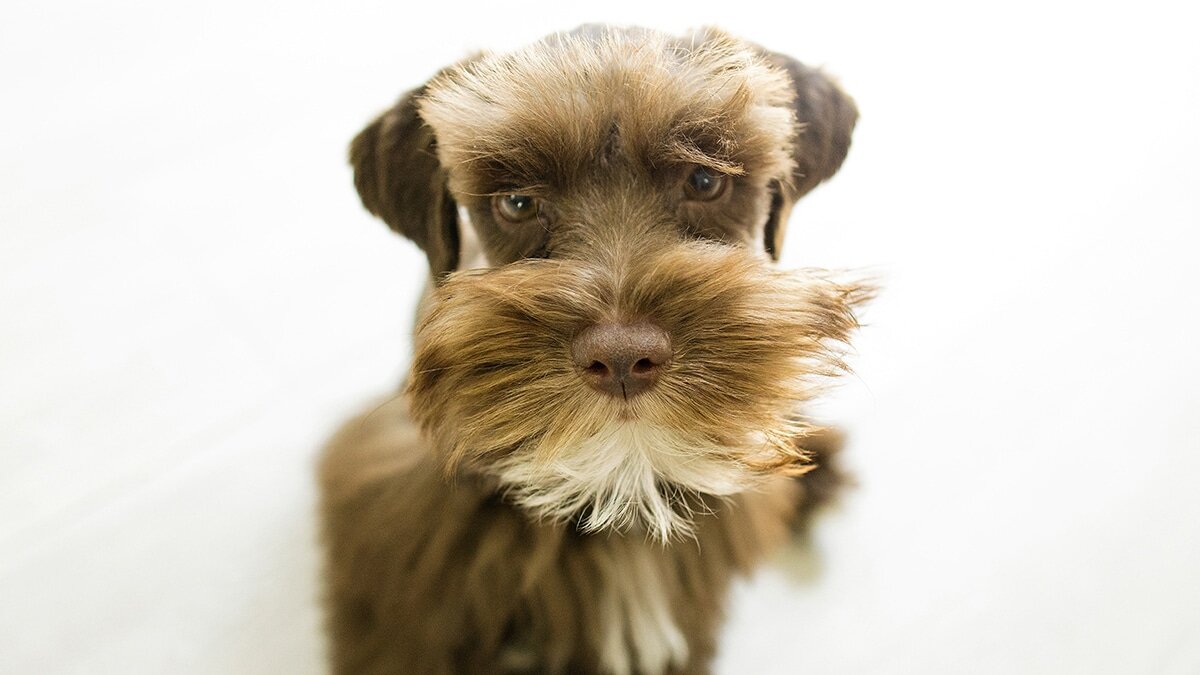 There are many underlying causes of acute liver failure. The most common cause of liver failure is poisoning. There are many toxic ingredients that can affect dogs, including alcohol, drugs, antifreeze, pesticides, fungicides, pesticides, blue green algae, mold and fly agaric poisoning. Apart from poisoning, infection is also among the common causes of liver failure. Infectious canine hepatitis, leptospirosis, fungal infections and toxoplasmosis are some of these infections.

Chronic hepatitis can be defined as long-term inflammation of the liver due to copper accumulation and other causes. Chronic hepatitis is more common among Bedlington, Skye, West Highland White Terrier, Cocker Spaniel, Doberman and Poodle breeds.

Some endocrine diseases are also known to cause liver failure. Diabetes in dogs, Cushing’s disease and hyperthyroidism are some of these diseases. Diseases such as liver cysts, cancer that occurs in the liver or later spread to the liver, which are common among Cairn and West Highland White Terrier breeds, are among the causes of liver failure in dogs.

Some congenital disorders can also cause chronic liver problems and liver failure. Hepatic amyloidosis, which causes abnormal protein accumulation, which is more common especially in the Chinese Shar-Pei species, glycogen storage diseases caused by genetic enzyme deficiency, circulatory disorders in the liver such as predisposition to liver fibrosis and liver shunt are among the causes of liver failure. 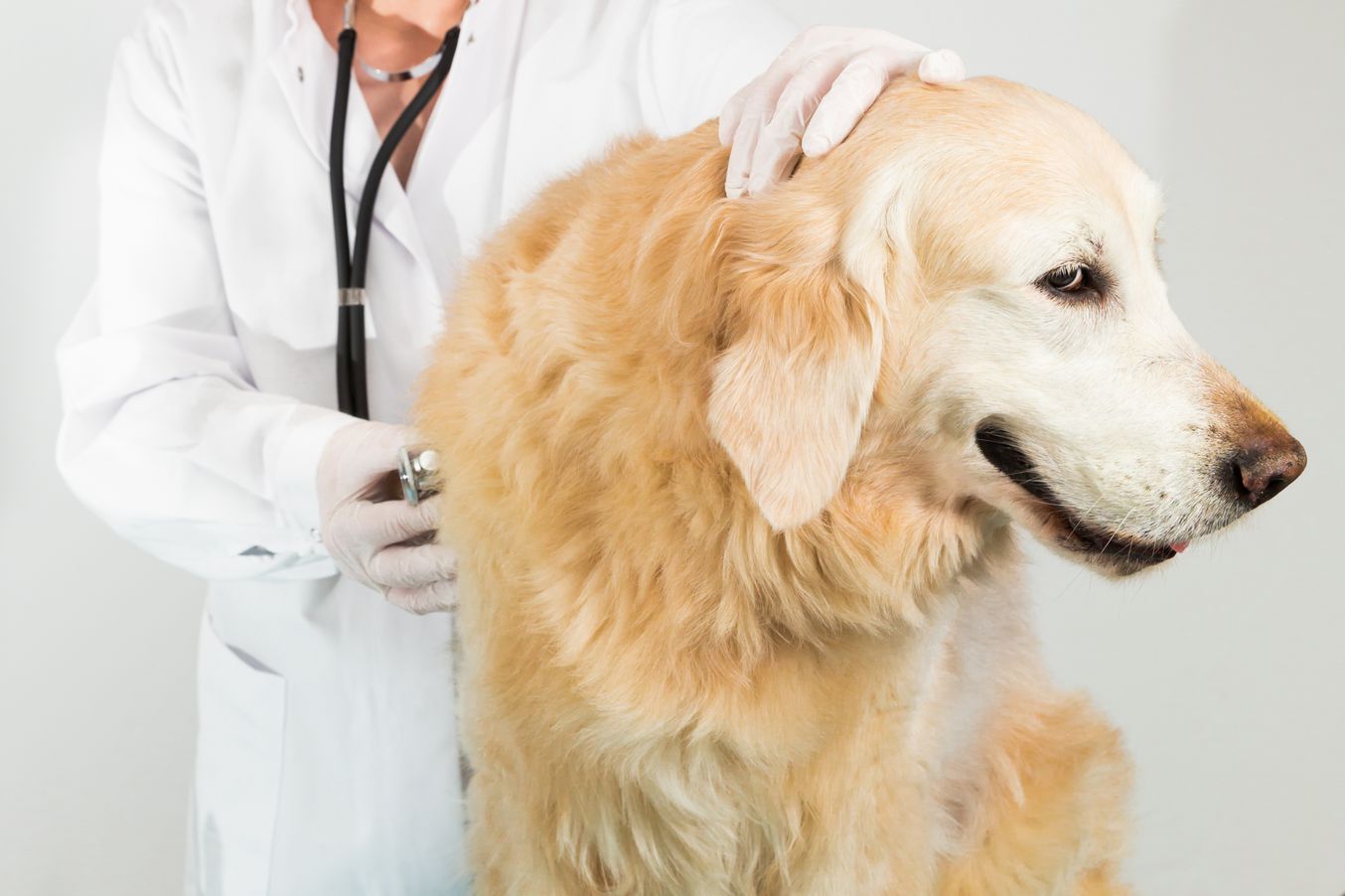 How Are Dogs Diagnosed with Liver Failure?

Dogs are looked at for signs to diagnose liver failure. Blood analysis and urinalysis can be done to find out how much the liver’s function is impaired and the cause. When signs of liver failure are seen, signs of infection, signs of poisoning, hormone and enzyme imbalances are usually sought. X-ray and ultrasound are preferred to check for cancer, cysts or circulatory system disorders.

Before the examination, the veterinarian should be given detailed information about the dog’s disease history. If there are chronic diseases such as diabetes or drugs that are used regularly in the past or present, it must be specified. Since the dog breed has an effect on liver failure, the mistakes in the dog’s family can sometimes be important. 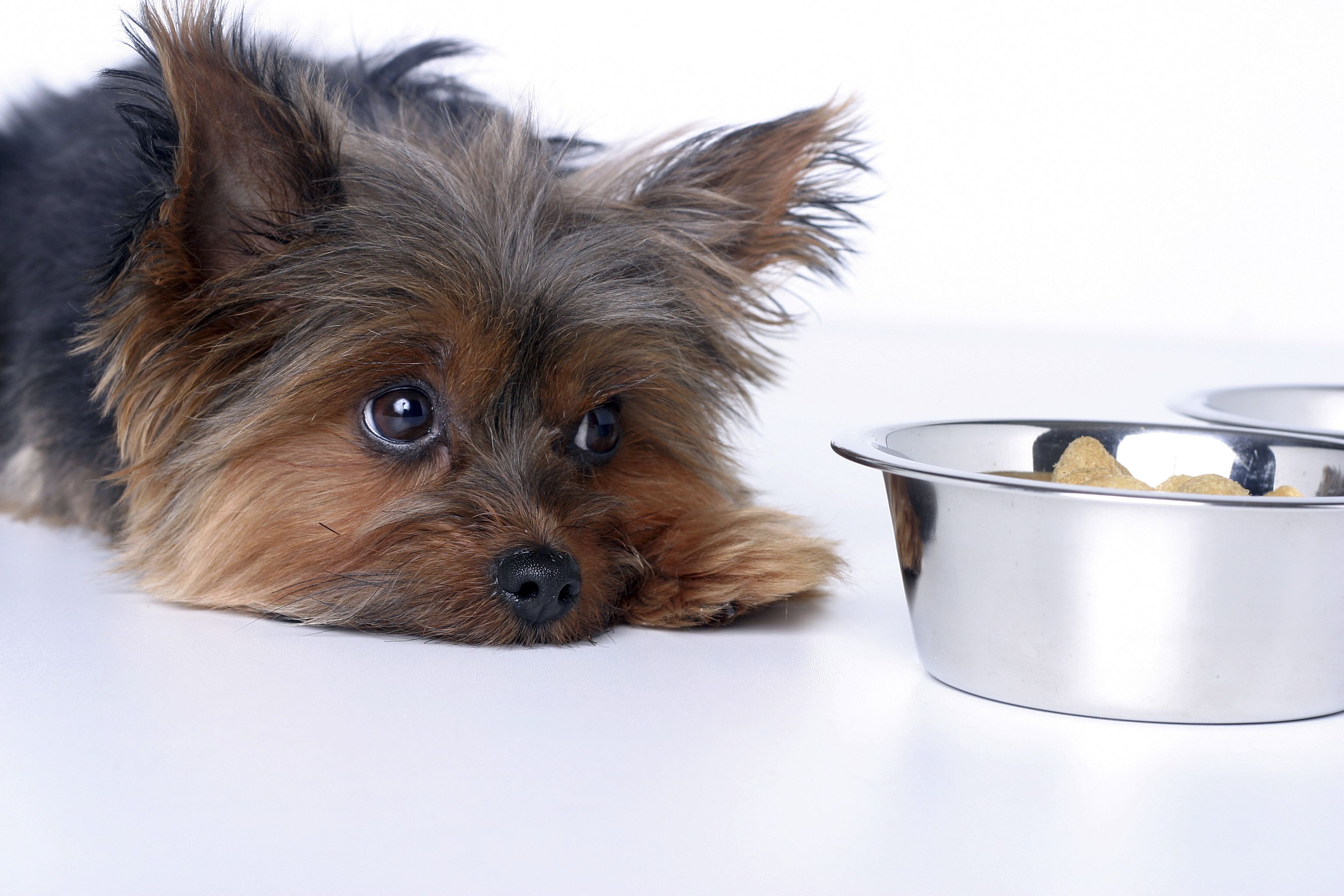 Treatment of liver failure in dogs begins with treating acute symptoms first. Dogs with serious health conditions are taken into artificial coma and supplemented with serum and electrolytes. In this way, the amount of toxic substances in the blood is reduced. Diuretic drugs and enemas can be preferred for cleaning the system. When excess fluid accumulates in the abdominal cavity, some of this fluid is drained. In cases where there is no blood clotting, a blood transfusion may be required. In such cases, additional treatments such as heparin or vitamin K therapy can be applied to help blood clot. The dog’s immune system is weakened due to the liver’s inability to perform its function. Antibiotic treatment may be required in this process to prevent potential infections.

After controlling the symptoms, the underlying cause of the liver failure is being investigated. When it is due to poisoning, the discomfort disappears with the removal of the poisonous substance from the body. When it occurs due to endocrine diseases, drug treatment can be applied. Antibiotics and antifungal drugs are used in the treatment of liver failure due to bacterial or fungal infections.

Surgery may be required in the treatment of liver failure due to cancer, liver cyst or circulatory problem. This option is evaluated taking into account the general health of the dog. Unless the symptoms of acute liver failure can be controlled, surgery is not possible. Therefore, other treatment options such as chemotherapy are being considered.

Long-term drug use may be required in dogs with chronic hepatitis due to a congenital defect. Medicines that bind to copper help prevent copper storage problems. Congenital enzyme and protein disorders often lead to a shortened dog’s lifespan. This situation can sometimes be controlled with nutrition and medication. 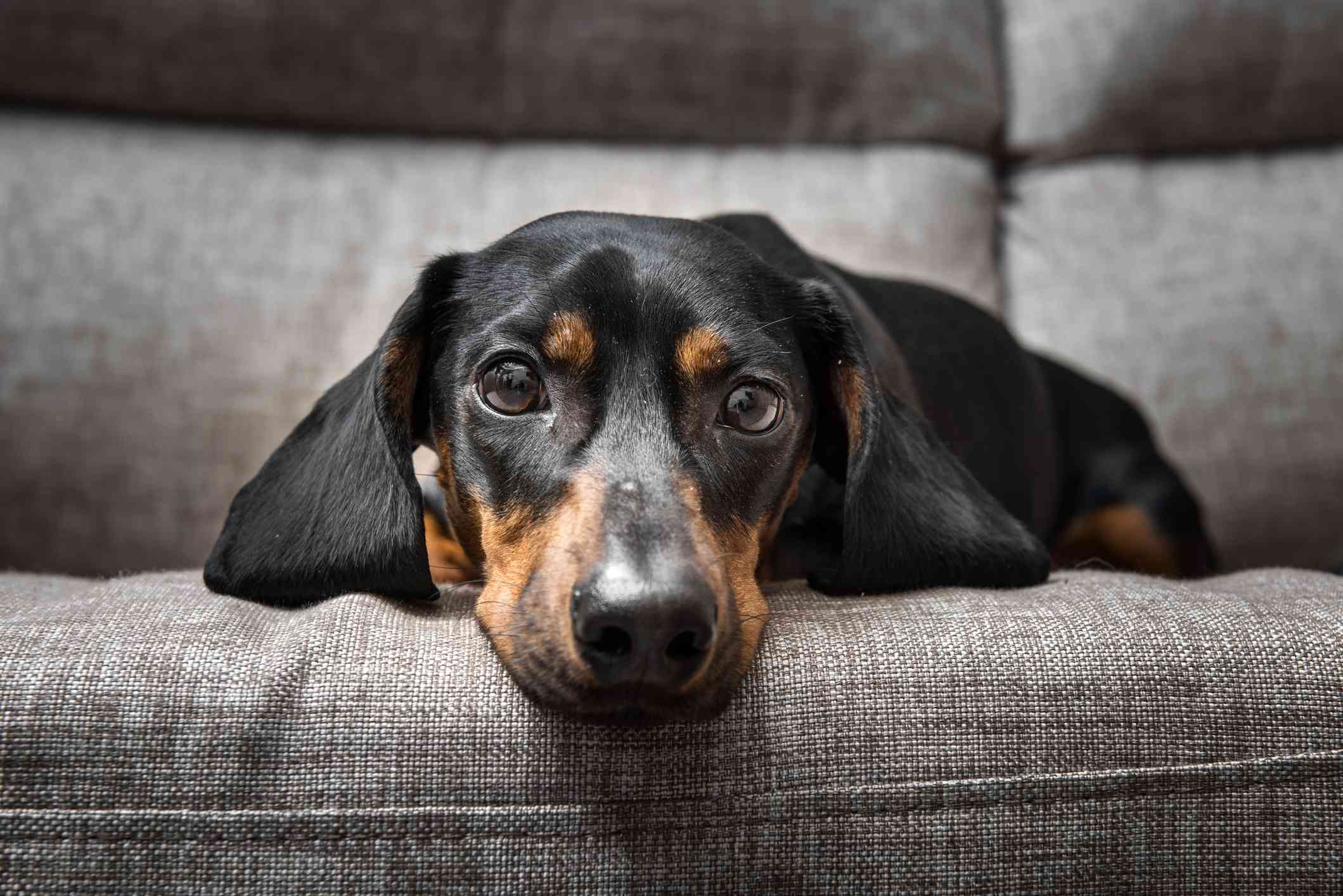 The healing process completely depends on the condition of the disease and the underlying cause. Complete recovery is only possible with successful diagnosis and treatment of the problem causing acute liver failure. Some ailments are treatable. Other health conditions become manageable with long-term drug use. However, in this case, it is very possible to see various side effects.

A low protein and low sodium diet is recommended for chronic liver problems of unknown cause or treatment. Small amounts of carbohydrate-heavy foods relieve the pressure on the liver and prevent the recurrence of acute liver failure. Additional supplements such as antioxidants and vitamin E support can be used to support liver function.