Mastitis in dogs generally occurs after birth. Excess milk builds up in the udder as a result of an unexpected weaning or death of a pup. This leads to the appearance of mastitis over time. 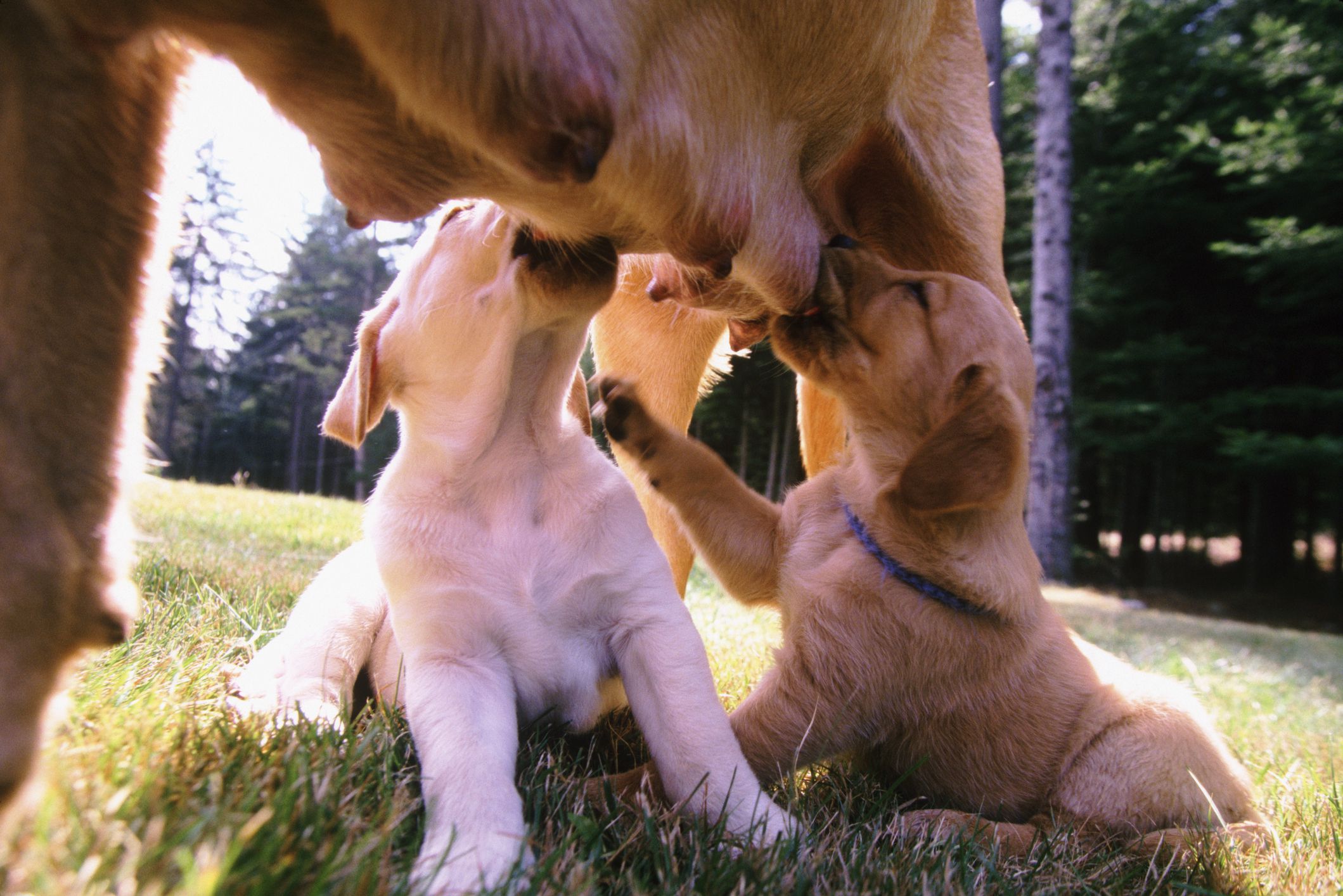 What Are the Symptoms of Mastitis in Dogs?

In cases where the disease is mild or has just begun, the first symptom is that the suckling pup does not gain weight as quickly as expected. After a detailed visual inspection, it can be seen that the affected nipple is swollen or infected. In the early stages, dogs usually do not show any signs of illness. Usually only very mild discomfort occurs.

As mastitis progresses, the infected mammary gland becomes swollen, red and painful. In some cases, excessive ulceration of the mammary gland causes open sores to form. Milk from the inflamed nipple is usually darker and denser. It is even bloody in cases where the disease is advanced.

In the advanced stages of the disease, it can be observed that the dog is quite sick. The nipple where the infection occurs is dark purple or black in color. Excessive infection also blocks blood flow to the area, which causes the tissue to die slowly. Symptoms of mastitis in dogs include fatigue, fever, loss of appetite, and vomiting. If the infection mixes with the blood, blood poisoning is seen. 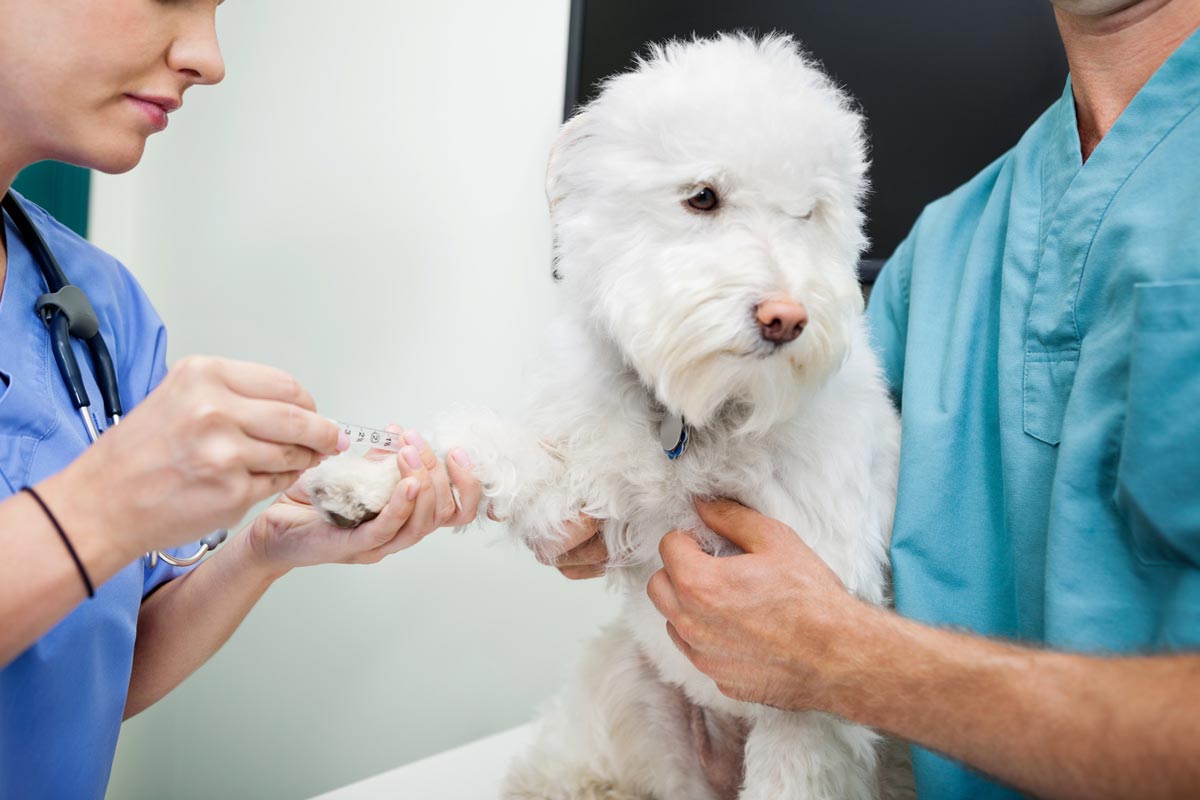 How Is Mastitis Diagnosed in Dogs?

In the milk cytology test, a milk sample is taken from the infected mammary gland and examined under a microscope. The presence of white blood cells or bacteria in the milk sample indicates that the diagnosis of mastitis is correct. Finally, in some cases, it may be necessary to take a bacterial culture. Bacterial culture is usually checked if the mastitis is prone to infection but does not respond to antibiotic therapy. Bacteria found in milk taken from the infected nipple are isolated. An antibiotic sensitivity test is then performed. In this way, it is possible to use the most effective antibiotics on bacteria. 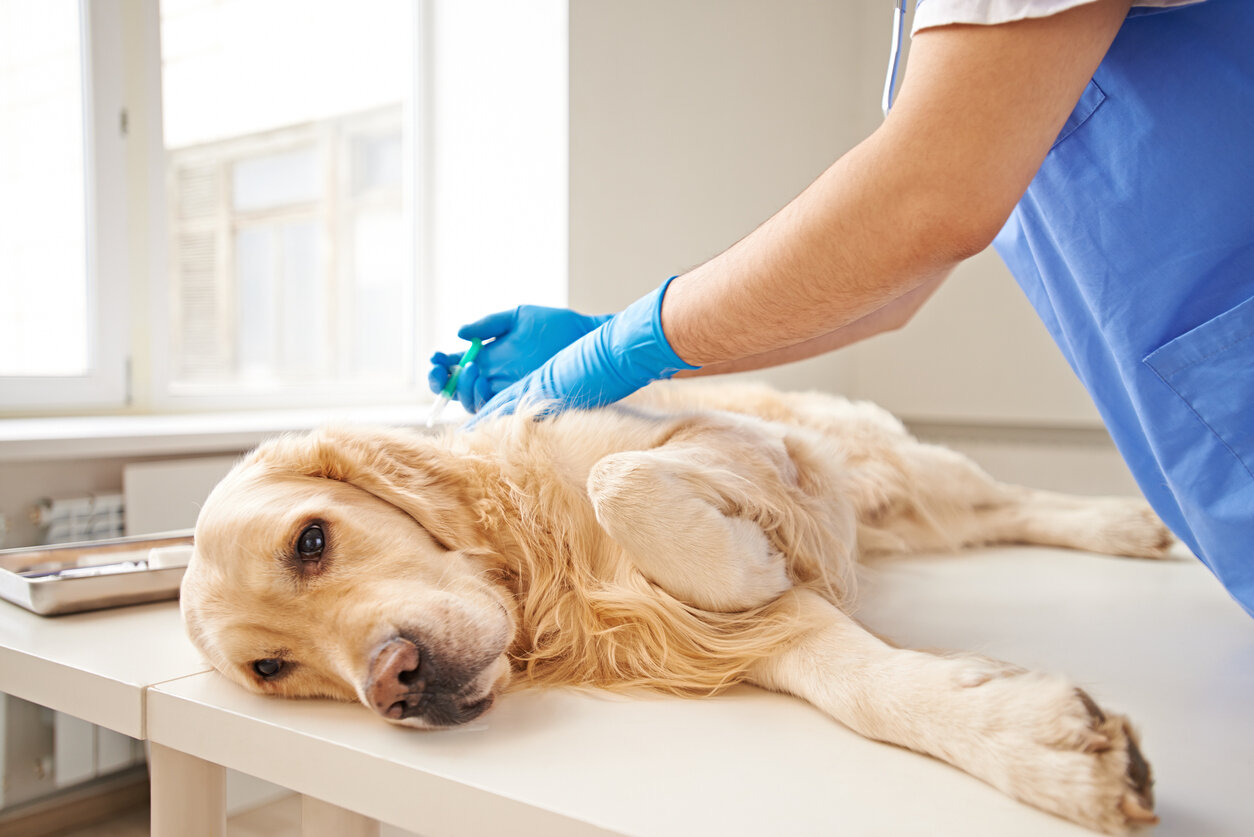 How Is Mastitis Treated?

Mastitis in dogs is usually treated with oral antibiotics and pain relievers. In this way, the newly born dog can be at home with its puppies. Veterinarians recommend manual milking of the infected mammary gland. In this way, the feeling of discomfort is alleviated. At the same time, blood flow to the area is achieved and thus healing is accelerated. The infected mammary gland should be milked every 6 hours.

Applying a cabbage leaf compress to the infected nipple reduces pain and inflammation. After fixing it with a bandage, it is enough to stay on the breast for 2 – 4 hours. Afterwards, it is necessary to wait 3-4 hours before placing the cabbage leaf again. In cases where mastitis is advanced, the dog may need to stay in the hospital. Treatment is carried out with serum drugs. In rare cases, surgical removal of the infected mammary gland is considered. In order for the disease not to reach this level, it is necessary to go to the veterinarian as soon as you see the symptoms and fully fulfill the treatment practices he said. Mastitis can be treated in approximately 2-3 weeks with the right treatment planning and strictly following the treatment process. In advanced cases where blood poisoning occurs in the dog, recovery is achieved with aggressive treatments, but this process usually takes longer.