Serotonin is a neurotransmitter produced by the body. Serotonin has many different effects on the body. It has effects on mood, sleep, body temperature, pain perception, gastrointestinal function, blood vessels, and even blood coagulation. Serotonin syndrome in dogs is caused by the extreme effects of serotonin. As a result of overstimulation of serotonin receptors, mental changes called serotonin syndrome, neuromuscular abnormalities and changes in body function occur. 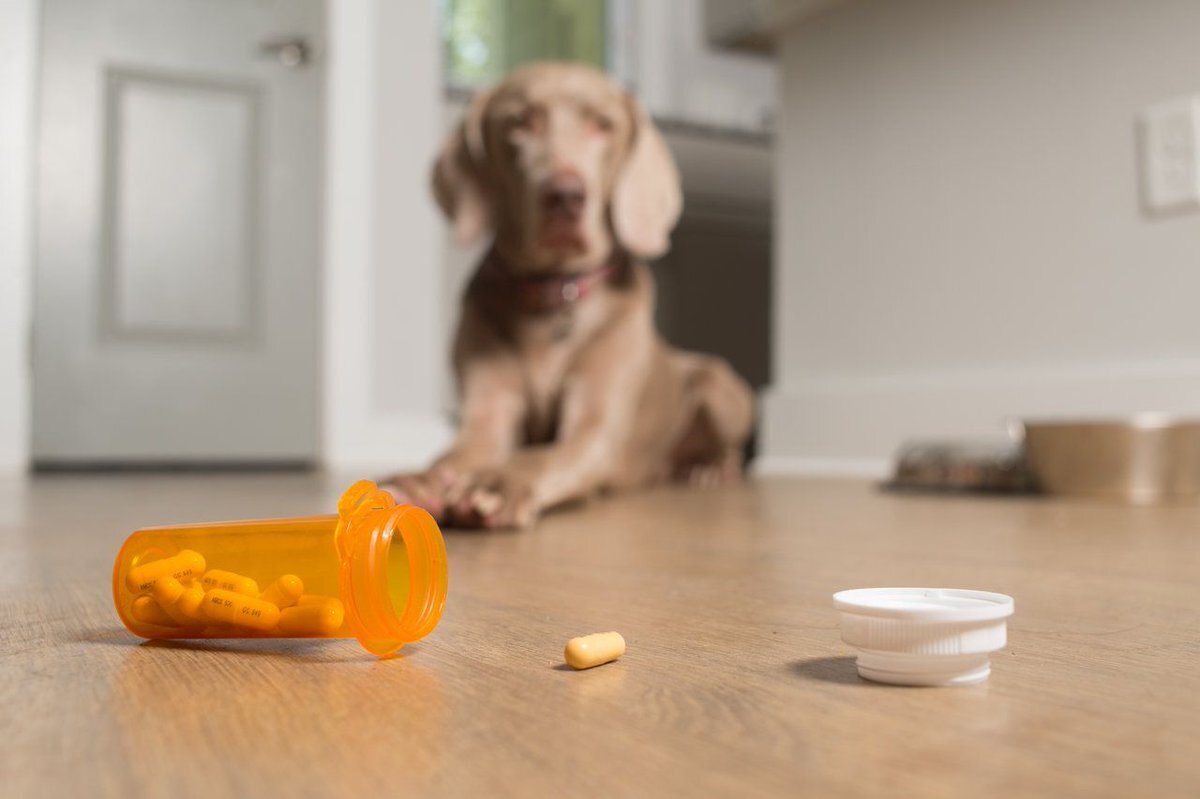 What Causes Serotonin Syndrome in Dogs? 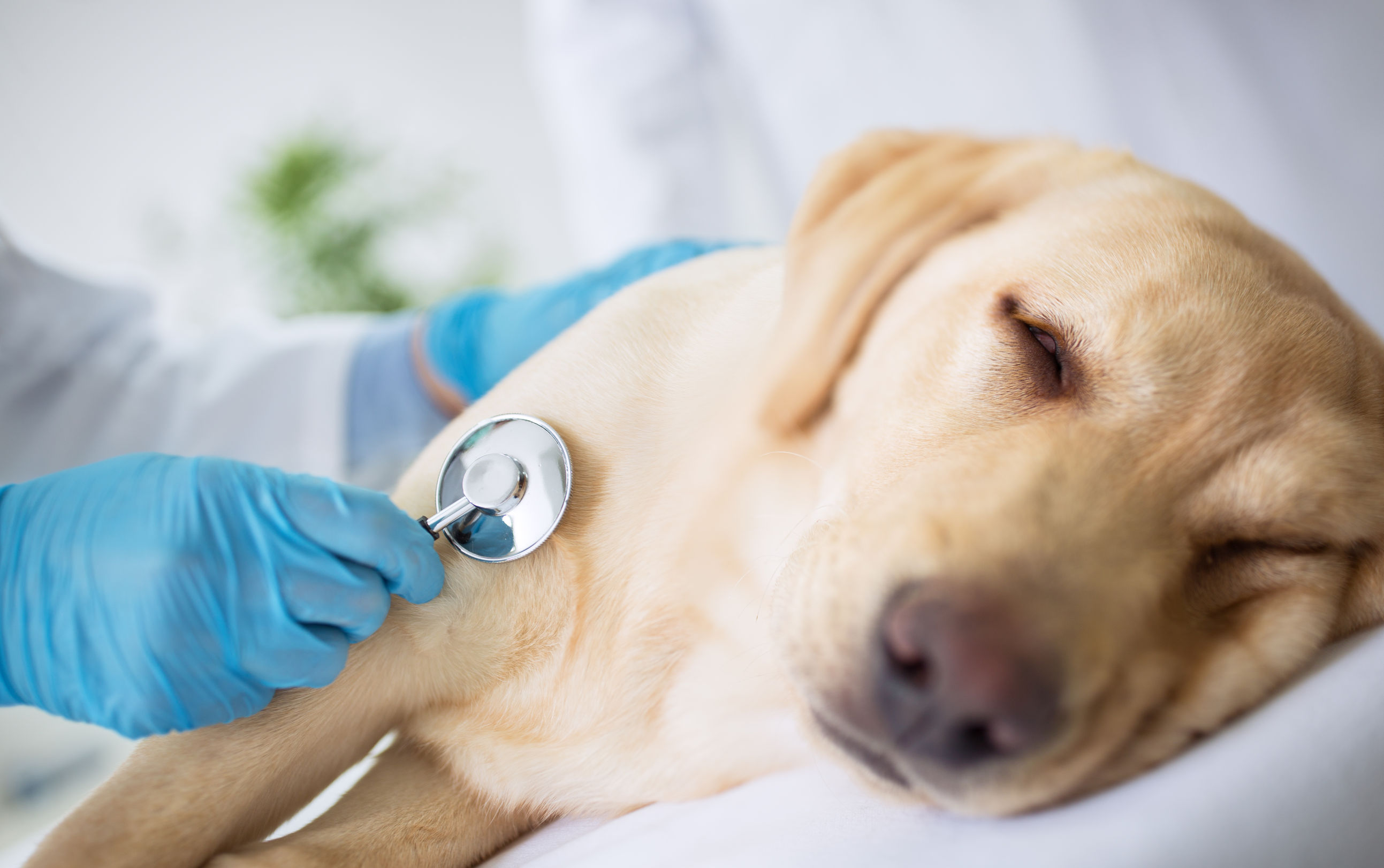 Symptoms of Serotonin Syndrome in Dogs

Symptoms of serotonin syndrome vary depending on the drug the dog is taking and the amount of the drug. The effect of excessive serotonin in the gastrointestinal system manifests itself as diarrhea, vomiting and loss of appetite. Dogs affected by serotonin experience increased heart rhythm and muscle spasms or rigidity. Serotonin syndrome also causes symptoms such as restlessness, panting, or moving at an excited pace. In addition, mental symptoms such as disorientation or head reciprocity may also occur. Dogs taking drugs containing excessive amounts of serotonin may experience seizures. 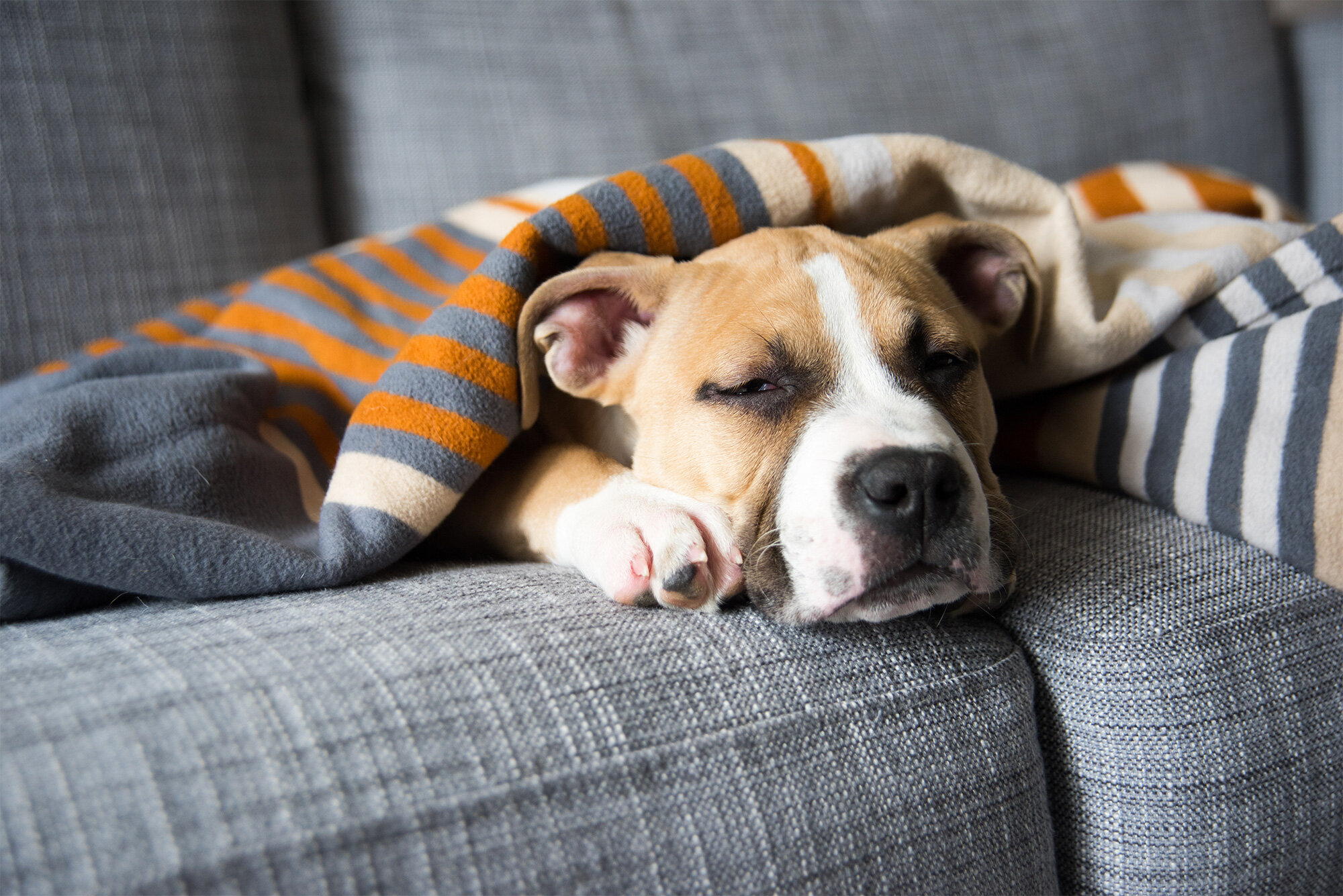 How is Serotonin Syndrome Diagnosed?

Serotonin syndrome is usually diagnosed based on clinical signs and the use of serotonergic drugs. Physical examination is required to determine whether there is a neuromuscular abnormality.

In cases of serotonin syndrome, in which it is not known whether a drug consumption is related or not, blood or urinalysis may be required. It may take a few days for the results of these tests to come out. In this process, veterinarians may generally prefer to start hypothetical treatment.

How Is Serotonin Syndrome Treated?

Serotonin syndrome treatment largely depends on the dog’s symptoms. In dogs with mild symptoms, reducing or completely discontinuing the intake of serotonergic drugs can provide a gradual disappearance of the symptoms. However, reducing the dose of the drug taken or completely stopping the intake should be done with the recommendation of the veterinarian. Because the sudden discontinuation of the serotonergic drug can cause great harm to the dog. 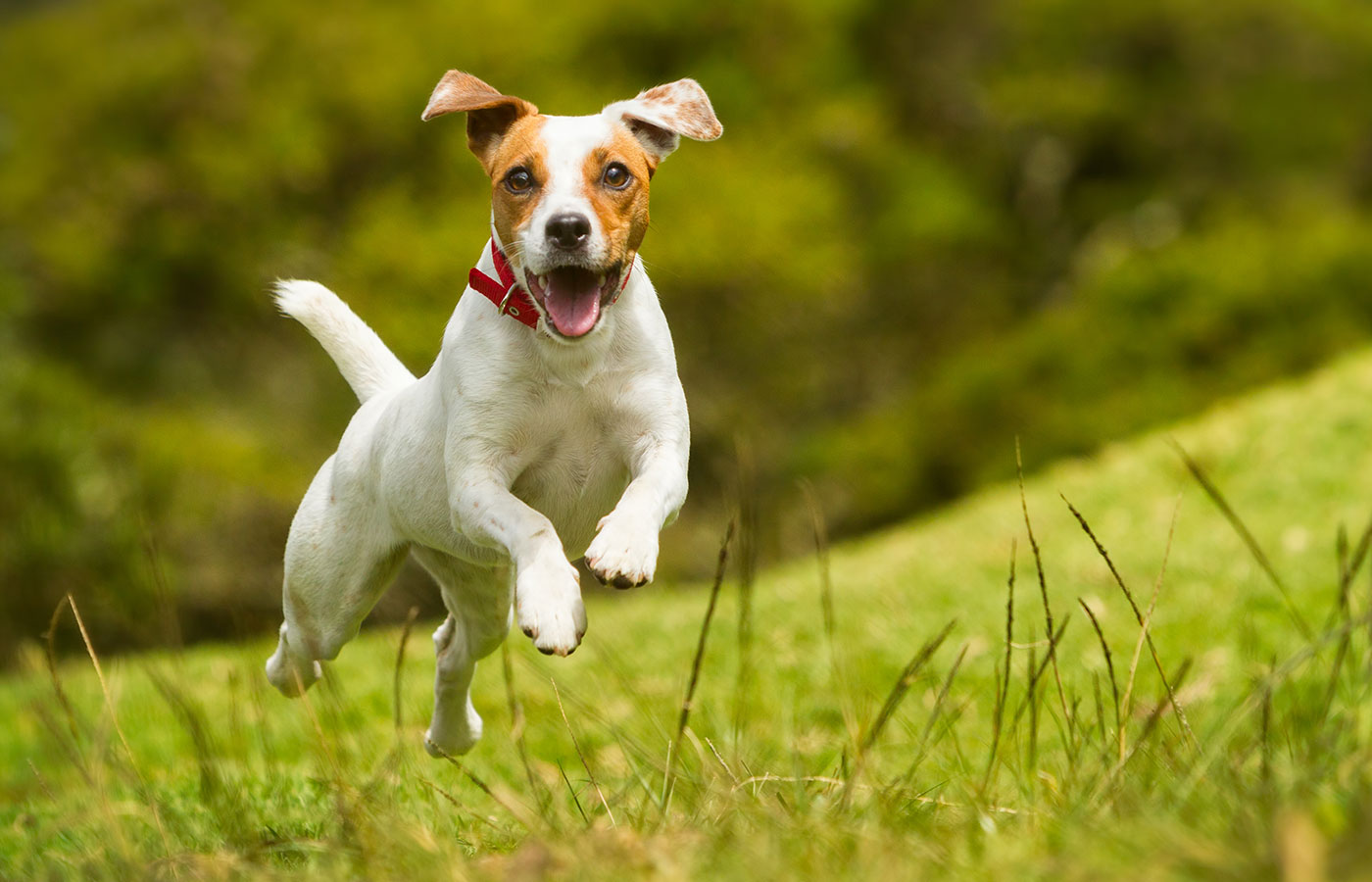 The recovery period similarly varies according to the amount of ingested serotonergic drug and the symptoms observed in the dog. How quickly it is intervened and the general health of the dog are also important in terms of recovery time. Dogs with moderate symptoms recover quickly after treatment. This period usually varies between 36 – 48 hours. In cases where the situation is more serious, the recovery period may be longer.