What Do Dogs Tails Do?

Many people have probably wondered at least once in their life about the function of a dog’s tail. “What’s a dog’s tail for?” There is no single answer to the question. The tail has an important place in the evolution and life of dogs. Even in daily life, the tail is one of the indispensable limbs for a dog. In dogs, the tail has three main functions: movement, balance and communication. Dogs use their tails at these three points throughout their lives. 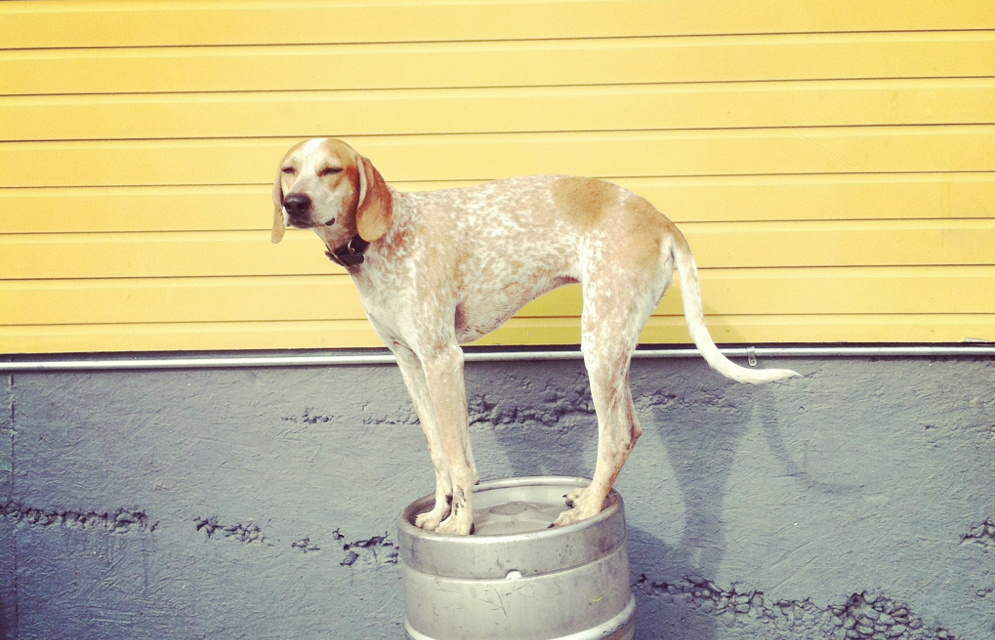 For many animals, the tail is critical to balance. Dogs use their tails as an equal weight when moving. If you see a dog running or walking on a thin surface, you will see it constantly moving its tail to stay balanced. This is why dogs with tail injuries experience loss of balance. Just like a tightrope walker tilts the balance bar in his hand, dogs bend their tails in the opposite direction of where their bodies are leaning. As they move in this way, they keep the center of gravity in balance.

The tail has an important place in the mobility of dogs. Dogs rely on their tails to perform some vital movements. Dogs raise their tails when jumping, so they can jump higher. When descending from high to the ground, they lower the position of their tails. In this way, they aerodynamically prepare their bodies for landing. The tail movement of dogs while jumping is similar to the movement of the flaps on the wings of airplanes. Dogs also use their tails as a rudder while swimming, and in this way they can find their way. Dogs can instinctively use their tails very accurately. 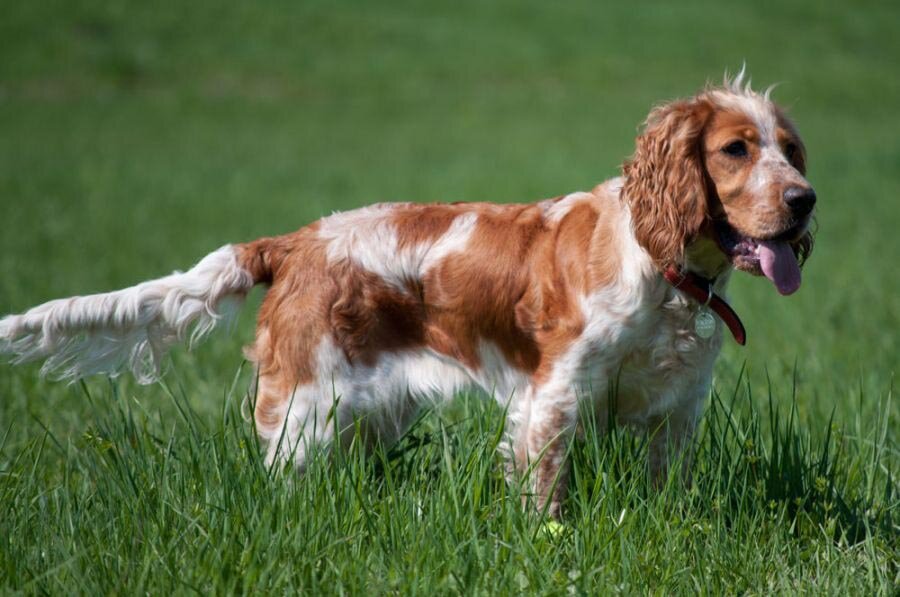 One of the things that almost everyone knows is that dogs communicate with their tails. Over time, dog owners can understand what dogs mean by their tails and what kind of mood the dog is in. A happy dog’s tail is in the air and is constantly moving left and right, fast. A frightened dog, on the other hand, stretches its tail between its hind legs towards its stomach.

Understanding what dogs mean by their tails is extremely important to protect them from a potential threat. Because dogs communicate with the outside world through their tails. When you realize that your dog is worried, it is enough to look at his tail to remove the situation that is bothering him or to take him to a different place.

Dogs’ tails are not just a visual aid in communication. Dogs shake their tails left and right, leaving a scent. They release pheromones by wagging their tails to communicate with other dogs. Humans cannot smell pheromones, but humans also have pheromones and can be detected by dogs. 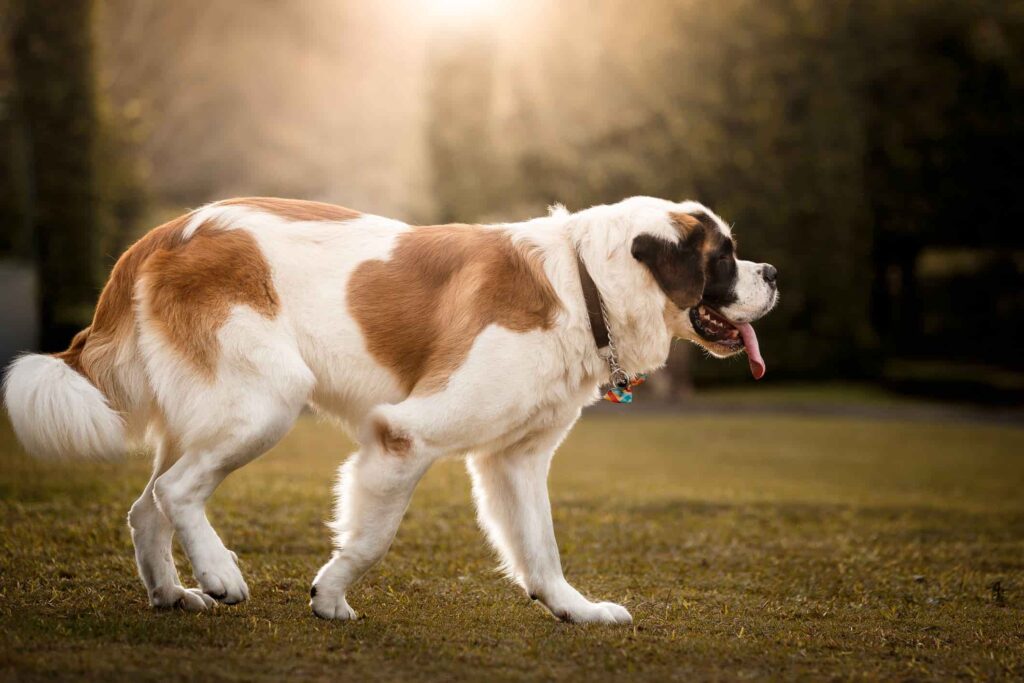 Cutting the Tail in Dogs

In ancient times, it is known that the tails of dogs were cut right after they were born. On the basis of this behavior, there is a belief that cutting the tail prevents dogs from catching rabies. However, this is not a true belief. Unfortunately, cutting the tail of Poodles, Pembroke Welsh Corgi, English Springer Spaniel and Jack Russel Terrier dogs is unfortunately still common today. However, cutting the tail, which is a very important limb for dogs, is a controversial and disapproved procedure. In some countries, even cutting the tails of dogs is prohibited by law. In our country, it is forbidden to perform surgical operations for cutting the tails and ears of dogs, removing the vocal cords, removing nails and teeth for non-therapeutic purposes. The tail is very important for dogs, not only for communication but also for their physical safety. There is also no scientific evidence to suggest that shortening or clipping the tail is beneficial in dogs. It should not be forgotten that dogs need their tails for a quality and healthy life.